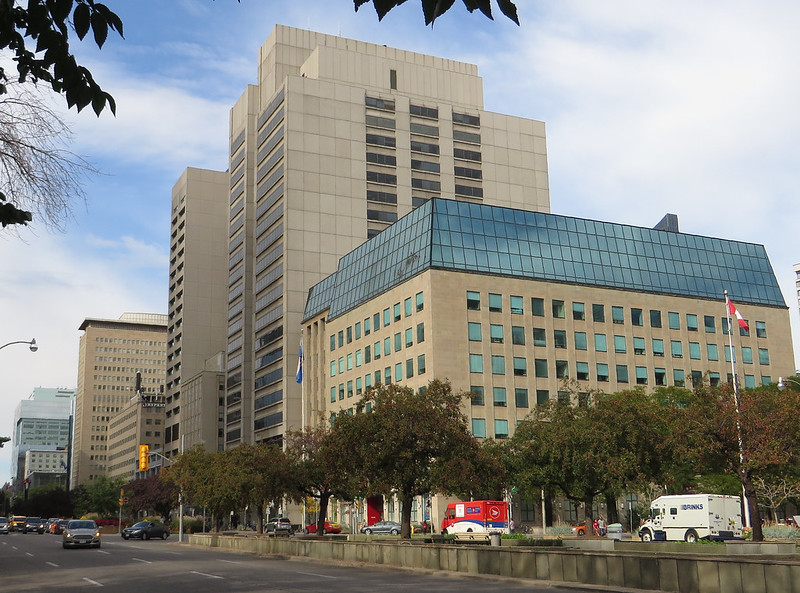 Toronto criminal lawyer Thomas Surmanski is worried that the near shutdown of Ontario courts between mid-March and early July due to Covid-19 will make the already-painful trial delays that his clients suffer from even longer. Surmanski was supposed to defend a client at a two-week trial planned for June. He now worries that the trial won’t happen until summer 2021.

“What happens if you end up waiting this extra year and you’re acquitted?” he says. “Whoops, sorry! You were in jail for two years, the bank repossessed your house, your wife left you, you lost your job, sorry!” he says. “It’s just appalling and ridiculous and inhumane.”

No one knows for sure how long the delays will be when criminal trials resume July 6, but Surmanski says that the system must act quickly or they will violate people’s constitutional rights.

One right that could be violated is section 11(b) of the Charter of Rights and Freedoms, which says that people accused of crimes must “be tried within a reasonable time.”

Surmanski points out that the 2016 Supreme Court of Canada decision in R v. Jordan decided that 30 months is such an egregious amount of time for innocent people to sit in jail for the worst offenses that even those accused of murders should have their charges stayed (suspended) if that threshold is crossed. The limit for less serious offences is 18 months.

Delays since R v. Jordan have continued to be so bad that more than 800 criminal cases have been stayed, leading to the accused being released.

These presumptive caps can be exceeded in “exceptional circumstances” that “are reasonably unforeseen or reasonably unavoidable” and which “cannot reasonably be remedied,” according to the Supreme Court.

“If the exceptional circumstance relates to a discrete event (such as an illness or unexpected event at trial), the delay reasonably attributable to that event is subtracted from the total delay,” the court said.

Surmanski believes that Covid-19 will be considered an “exceptional circumstance,” so he expects courts to accept that some accused people will end up having to wait for more than 30 months. But he says it would be unreasonable for the five-month Covid-19 slowdown to add more than five months to someone’s imprisonment.

“Twenty-nine months is insane and 30 months is so astronomically terrible and so severe that the immediate response is to stay the charges, so if it’s 31 months then you’re already passed this absurdly high bar and judges need to be reminded of that.”

Surmanski says there are ways for the system to avoid this by making things move faster, including by setting dates for trials through email or through video links.

Surmanski is less keen about proposals that would do away with civil jury trials altogether in Ontario, or reduce the number of jurors from 12 to six, which he says could negatively affect people’s rights under 11(d) of the Charter “to be presumed innocent until proven guilty according to law in a fair and public hearing by an independent and impartial tribunal.”

“You can’t take people’s rights away just for efficiency,” he says.

During Covid-19, he points out that “hospitals ran… your garbageman picked up your garbage,” he says. “The court system just shut down—80 to 90 per cent of it—and it struck me as bizarre that an essential service could just fall by the wayside when the other essential services didn’t.”

Now the state of emergency has ended in Alberta, Hurley thinks the court system is still moving too slowly.

Hurley says that the Constitution Act 1867 “makes it abundantly clear” that the provinces have a constitutional duty to supply courts and that they haven’t lived up to that during the pandemic.

He agrees with Surmanski that administrative efficiency through technology could help to prevent more unconstitutional delays.

“There’s no need to show up in person for 95 per cent of docket court appearances,” he says, referring to first appearance after someone is charged. “I’ve got no need to appear in front of a judge just to set a trial date. Let’s just contact the clerk’s office to get it done or do it by video.”

Whatever the solutions, Hurley says provinces need to act fast.

Image by Ken Lund and used under CC 2.0.