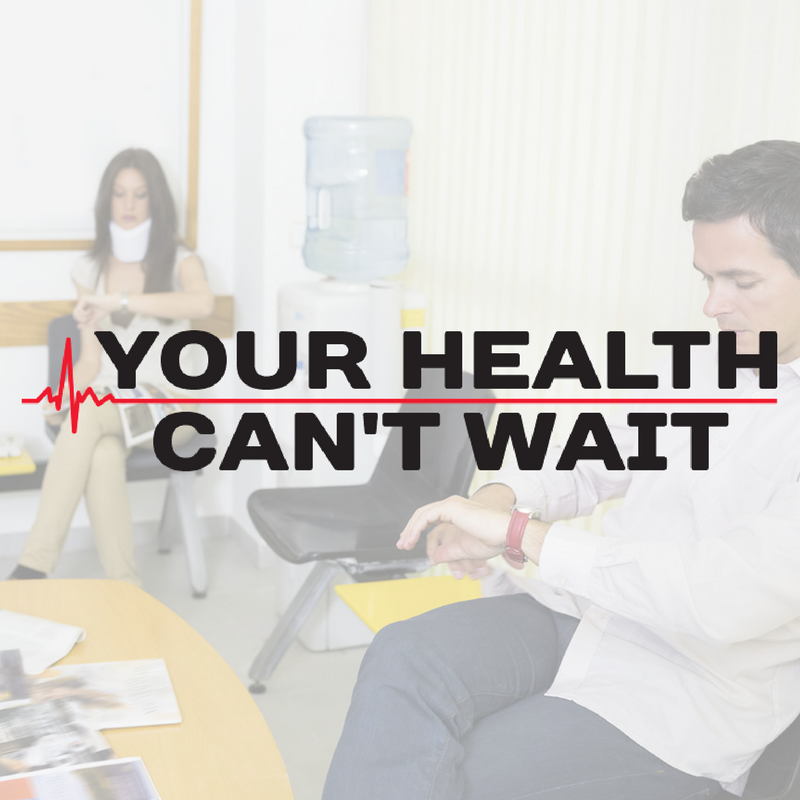 No really, you’ll have to guess, because the Government won’t tell us! And now they are going to court to fight an order from BC’s Office of the Information and Privacy Commissioner requiring the Government to tell us.

For almost two years, the CCF has been trying to find out how much the BC government has spent fighting to deny our patient plaintiffs healthcare choice and to shut down Dr. Day’s Cambie Surgery Centre, which has been relieving patient suffering in BC for more than 20 years. While the CCF has been quite open about the increasing costs our side has faced (largely due to the Government’s delay tactics), the government has been unwilling to divulge how much it has spent to deny patients suffering on waiting lists their Charter right to security of the person.

After our request for an accounting of taxpayer money spent on the case was rejected by the Ministry of the Attorney General, we pursued an appeal through BC’s freedom of information laws. In August, the freedom of information adjudicator concluded that “the Interim total cost was not subject to solicitor-client privilege” and ordered the Government to disclose the cost of litigation — just a single number, which the Government has admitted it has — by September 26. Instead of handing over this number — note, we did not ask for any confidential records, only a single number representing to the total cost of litigating against our plaintiffs — the Government of BC is now spending even more tax dollars seeking judicial review of the adjudicator’s order.

And to help us uncover what the Government is hiding, please donate here.

Emmett Macfarlane: In its ‘free-the-beer’ ruling, the Supreme Court reveals its contradictions