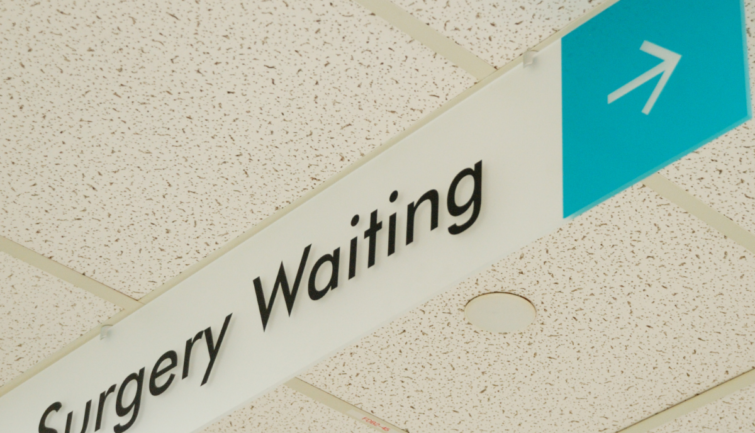 TORONTO, ON: The Canadian Constitution Foundation (CCF) has released a document obtained through Freedom of Information legislation revealing the severe impact that the COVID-19 pandemic has had on surgical and diagnostic wait times in Ontario.

The CCF requested information about the total number of surgical and diagnostic procedures performed between March 18 and July 27 in 2020 and the same period of 2019. The document obtained from the Ministry of Health reveals the following dramatic statistics:

“Ontario patients were dealing with long wait lists and hallway healthcare before this pandemic hit. Decreasing surgeries by 24 per cent for cancer patients, and 74 per cent for other surgeries is going to make that situation worse. Children, who are supposed to have special fast tracked surgeries, have seen the worst impact, with pediatric surgeries falling by 75 percent. It isn’t clear that the government has any plan to deal with this impending backlog. If we thought hallway healthcare and wait lists were bad before, they’re about to get a whole lot worse,” said CCF Litigation Director, Christine Van Geyn.

The pandemic has resulted in an unprecedented reduction in the number of surgeries because the Ministry of Health issued a directive requiring all nonessential and elective services to be ceased or reduced to minimal levels.

“Being put on a wait list is not health care. And there is significant evidence that waiting can actually make health outcomes worse. The government needs to tell patients and the public what their plan is to address this backlog. This backlog can’t be addressed without some reforms to the healthcare system, and those reforms must put patient outcomes – not ideology – at the centre.”