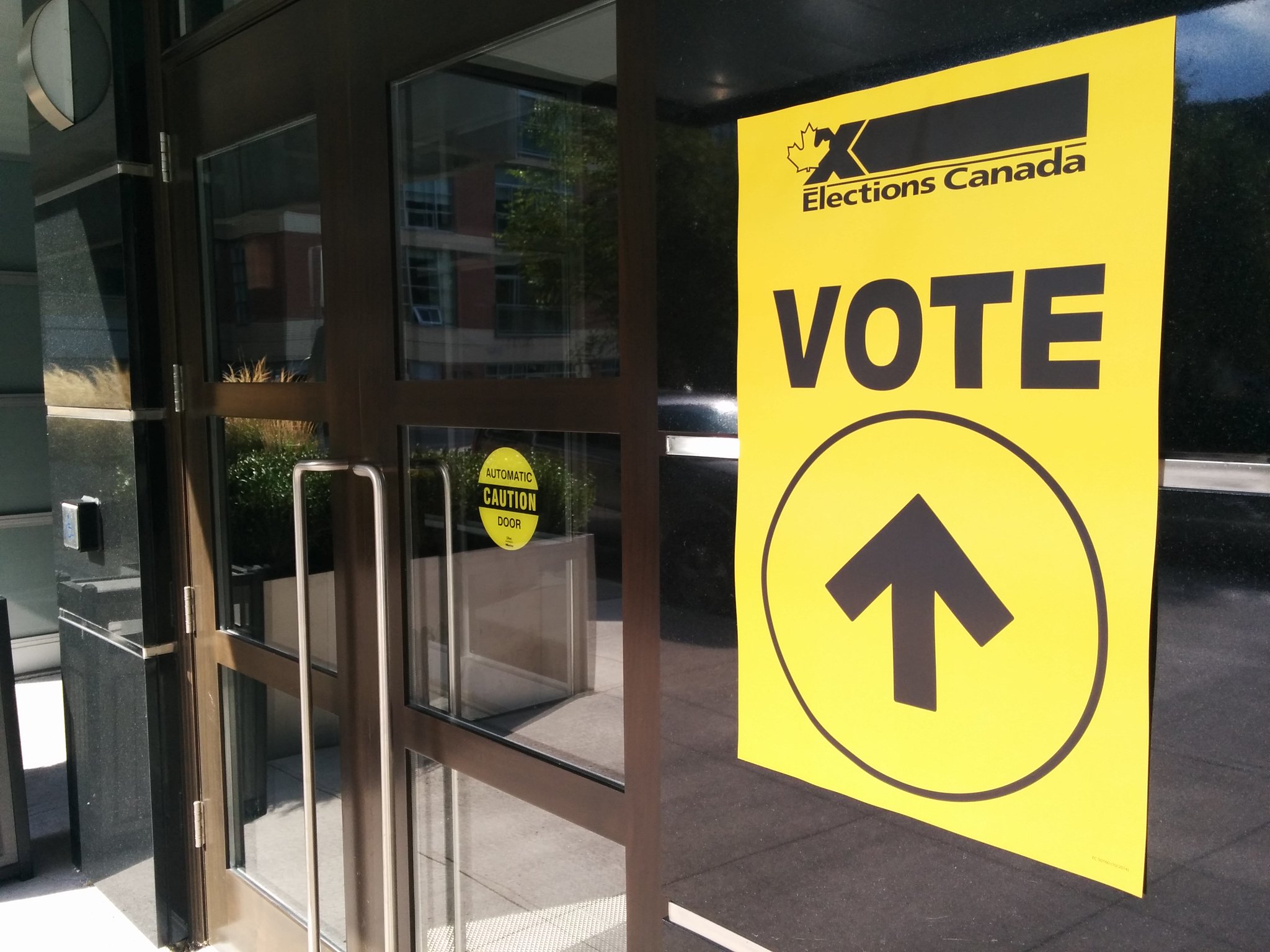 TORONTO, ON: The Canadian Constitution Foundation (CCF) is calling on Yarmouth Town Council to immediately repeal a recently enacted bylaw that prohibits the display of federal, provincial and municipal election signs on private property.

“The Yarmouth sign bylaw is undemocratic and unconstitutional. The sign bylaw goes against a long line of cases from the Supreme Court about free expression and political speech. That’s why we have written to the Yarmouth Council to ask they repeal the bylaw. If they refuse to respect the Charter rights of Yarmouth residents, we are prepared to litigate,” said CCF Litigation Director, Christine Van Geyn.

The CCF has released a July 24 letter they sent to Yarmouth’s mayor, council and town solicitor. In the letter, CCF outlines that they have already been in conversation with a Yarmouth resident who is interested in bringing a constitutional challenge to the sign bylaw because it will impair their freedom of expression.

“It is quite obvious that the rationale of the Yarmouth sign bylaw is to protect incumbency. This self-serving bylaw protects politicians who have advertised extensively with signs for years and developed powerful name recognition. These politicians will be in an extremely advantageous position relative to any newcomer,” continued Van Geyn. “In protecting their positions, Yarmouth politicians have trampled on the rights of residents to express their political opinions in the most crucial time – during an election.”

In the five page letter, the CCF outlined that the sign law lacks a rational connection to any goals articulated by council, that the bylaw in not minimally impairing, and is not proportionate. The letter cites multiple Supreme Court decisions that have struck down far less restrictive bylaws than the one enacted in Yarmouth.

“This bylaw does not have a leg to stand on when it comes to the law. But because Mayor Mood is President of the Nova Scotia Federation of Municipalities, we are concerned that she may be trying to start a trend with her new unconstitutional bylaw. We are concerned about freedom of expression in every corner of the province,” concluded Van Geyn.

As of Monday August 4, the CCF has not received a reply from Yarmouth.

The original version of this release can be found here. Image by Ishmael N. Daro and used under CC 2.0.