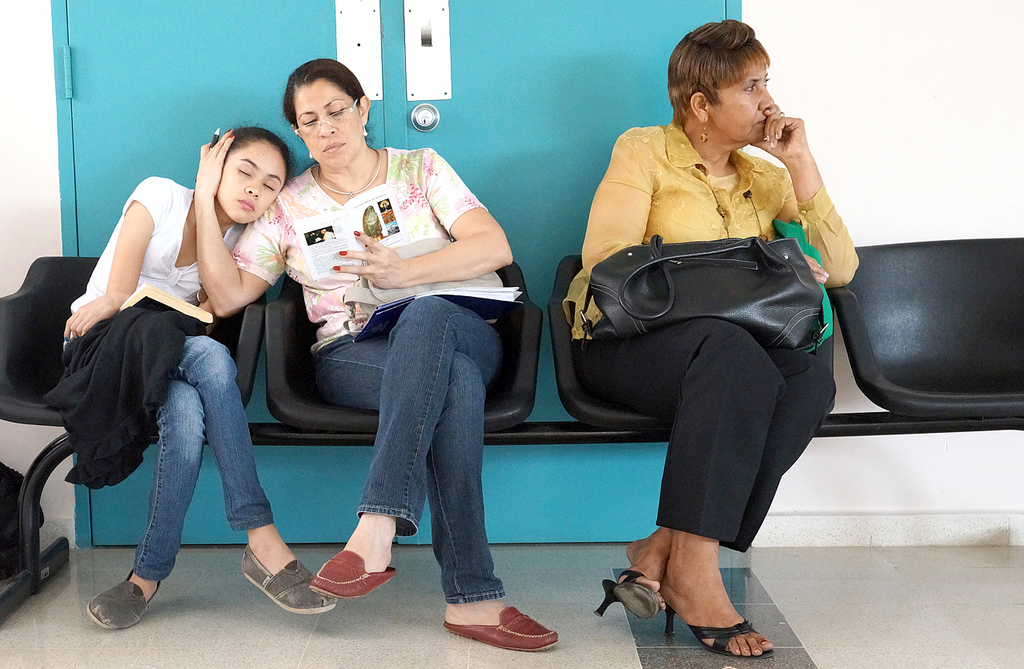 VANCOUVER, BC: The Canadian Constitution Foundation (CCF) is disappointed by the decision of the British Columbia Court of Appeal released Friday, which permits the BC government to withhold information about how much taxpayer money has been spent litigating against patient rights.

The BC government has been involved in litigation since 2009 which attempts to restrict the ability of patients to access healthcare at independent clinics, like the Cambie Surgery Centre, which have legally operated in BC since 1996. In 2017, the CCF asked the government to disclose how much taxpayer money has been spent litigating against these patient plaintiffs.

On Friday the BC Court of Appeal ruled that the single global number of this expense is subject to solicitor-client privilege.

“We are disappointed with the decision by the BC Court of Appeal, because we firmly believe in the importance of government transparency. We asked for a single global number to be disclosed. No confidential information can be deduced from this global number, and even if anything that could be deduced, at this point it is meaningless because the trial has concluded. We were looking for a common sense outcome for taxpayers and patients, and are disappointed in this result and the precedent it sets,” said CCF Litigation Director Christine Van Geyn.

The decision in the main litigation, Cambie Surgeries Corporation v British Columbia (Attorney General), is expected sometime in the fall.

“The government has been fighting against the constitutional rights of patients to access healthcare. But they won’t even tell us how much of our money they’ve spent fighting against our rights. We don’t know if the government has spent millions or tens of millions of taxpayer dollars. But a single dollar spent violating the constitutional rights of patients is a dollar too many. We look forward to the final outcome of this case,” concluded Van Geyn.

The original version of this release can be found here. Image by Orbis under CC 2.0