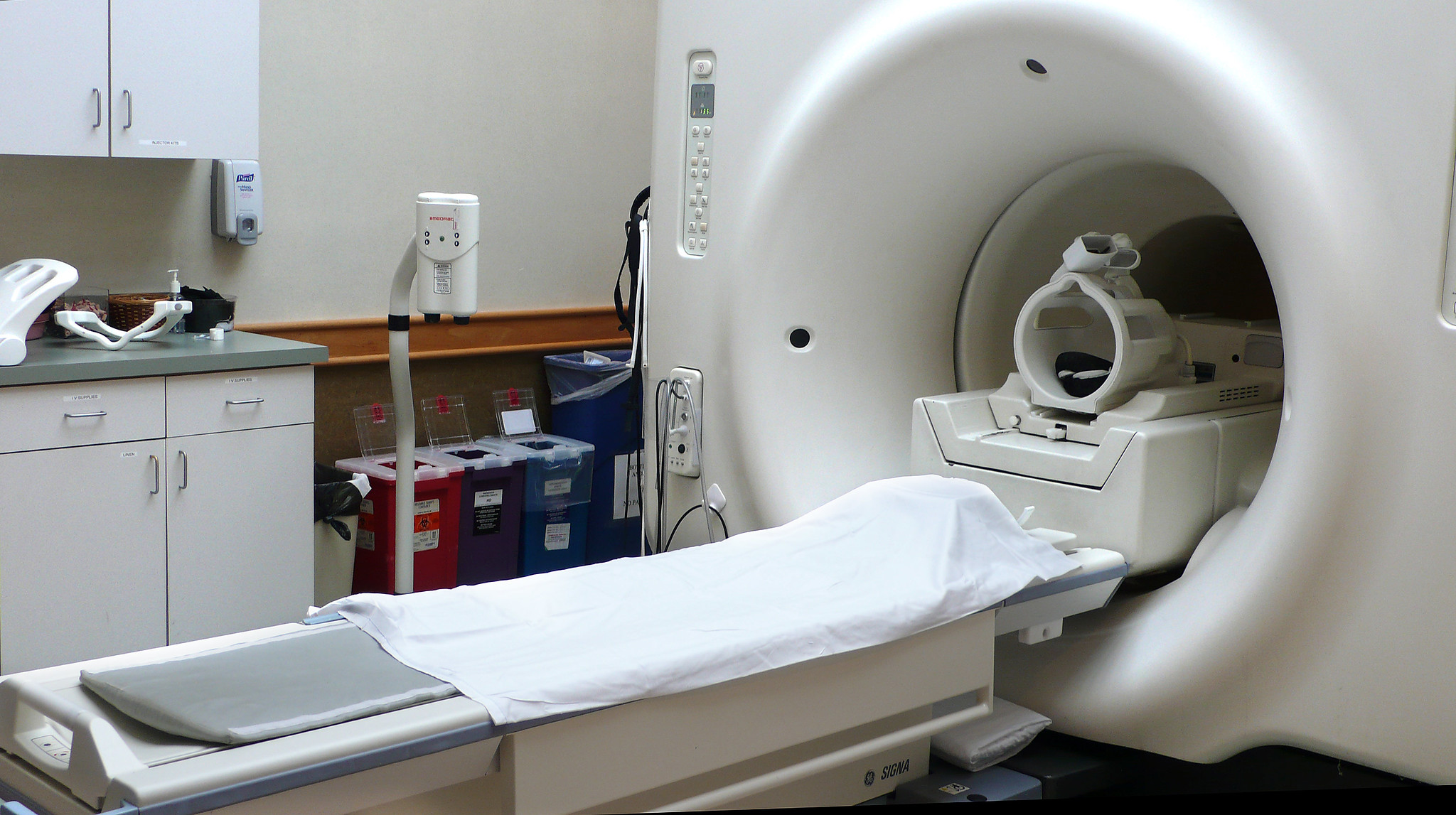 The debate over healthcare reform has resurfaced in Alberta, and familiar myths about healthcare are being bandied about by critics.

The debate is a result of Alberta’s Bill 30, which cuts approval times for independent surgical facilities and allows the government to contract directly with doctors. The legislation was followed by the leaked news of a proposed $200-million orthopedic facility that will be privately constructed while performing as many as 10,000 government-funded, non-emergency orthopedic surgeries per year.

Being put on a waitlist is not healthcare. And there is significant evidence that waiting can actually make health outcomes worse. Reforms to healthcare need to put optimizing health outcomes for patients at the centre.

So it’s strange that there is opposition to an announcement that 10,000 additional orthopedic surgeries will be performed in the province.

The objections are part of a familiar refrain of ideologically based falsehoods about healthcare.

This simply isn’t true. Alberta already has 43 chartered independent healthcare clinics operating in the province, performing approximately 40,000 publicly funded contracted surgeries every year. There is no evidence that the care provided at those clinics is worse than care provided by the government. In British Columbia, independent clinics have been operating since 1996. Rather than having worse care, the evidence is that the independent clinics provide the same or even better quality care than government hospitals. The same physicians operate in both systems, and the quality of care in all clinics is tightly regulated.

The so-called equity concern is also misleading. Canada consistently ranks among the lowest in terms of the overall equity of its healthcare system. OECD countries with both government and independent healthcare systems perform better than Canada on this measure.

The equity argument is also undermined by the fact that the government does not cover a range of medically necessary services. Physiotherapy, dental procedures and many kinds of medication are excluded from the government plan for no reason other than cost. Cosmetic surgery is readily available privately, but a medically necessary knee replacement can have a 90-week wait time.

Another claim is that the new clinics could actually make wait times longer, due to a lack of physicians, or physicians being lured away from government hospitals.

Again, this is not supported by any evidence. In reality, the government system rations healthcare and does not use the full capacity of all specialist physicians. Specialists do not have sufficient operating room time in government hospitals. Many specialists seek hospital privileges, but cannot obtain them because of lack of operating time. Surgeries by specialists at independent clinics will be in addition to the surgeries they perform in the public system, not in substitution.

In B.C., independent orthopedic clinics have operated since 1996. The result was that the total number of surgeries increased with no reduction in the availability of public surgeries.

It’s time to set aside old dogmatic beliefs about how healthcare in Canada operates and put patient interests first.

This article originally appeared in the Calgary Herald. Image Liz West and used under CC 2.0.

Prof. Ryan Alford on the limits of the Charter in protecting rights during a crisis