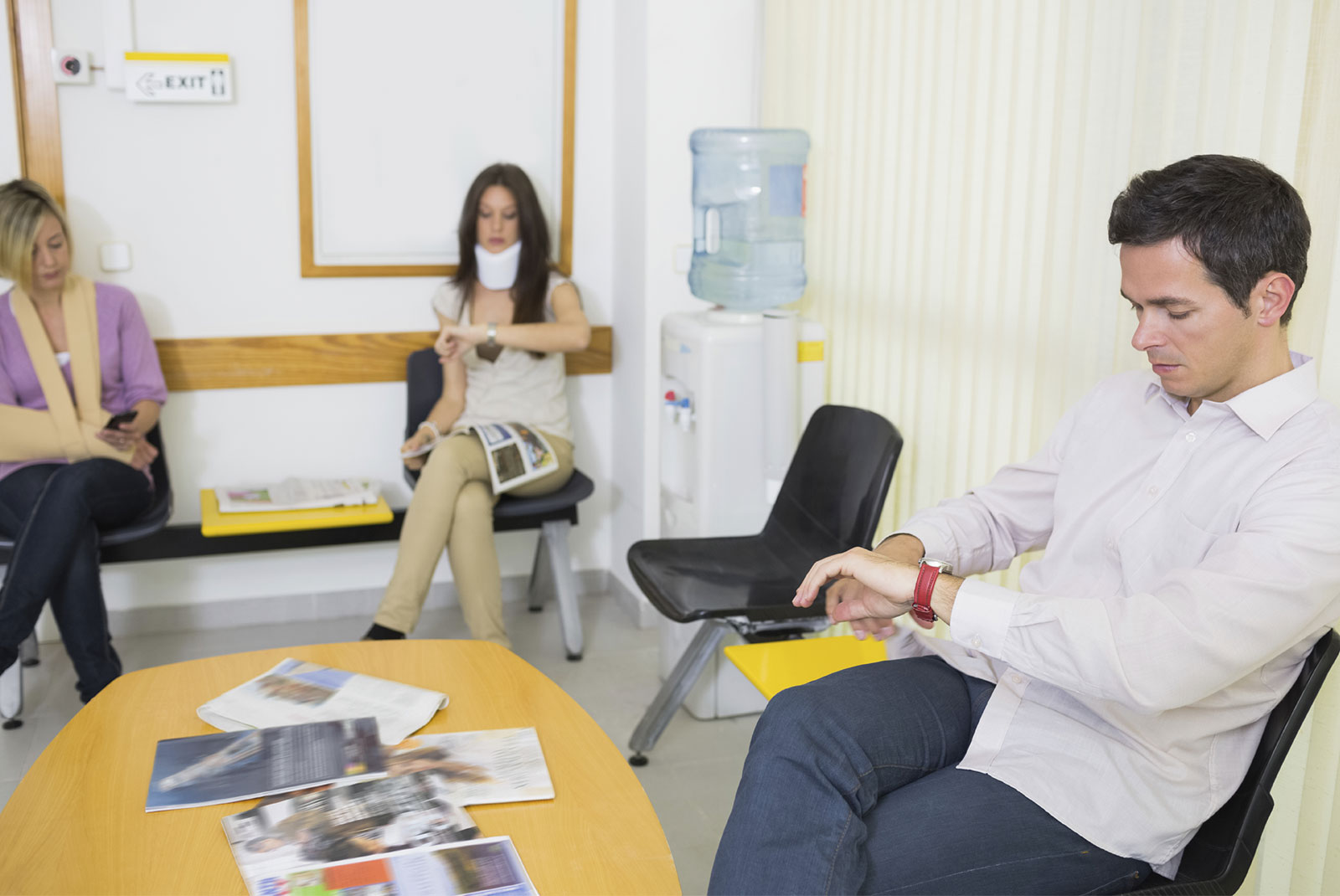 BC still doesn’t want you to know how much the government has spent since 2009 fighting against patients suffering on waitlists who want their government to respect their Charter right to timely treatment. Since 2009, the BC government has been litigating against patient plaintiffs who have suffered as a result of rationed healthcare and who have benefited from services offered by private clinics, like the Cambie Surgery Centre, which have legally operated in BC for more than two decades.

In August of 2017, the Canadian Constitution Foundation (CCF), which is supporting the plaintiffs’ Charter challenge, filed a request under BC’s Freedom of Information and Protection of Privacy Act (FIPPA), asking the BC government to come clean on just how much taxpayer money it has spent so far fighting to deny patients their right to timely healthcare treatment.

Our request asked the government to disclose:

In response, the officials in charge of managing the request prepared a document containing the global figure that we had requested. Then the BC government stonewalled us forcing an adjudicator to decide whether BC taxpayers were entitled to know how much of their own money had been spent to date.

On August 15, 2018, the adjudicator from the BC Office of Information and Privacy Commissioner (OIPC) ordered that our request must be granted and the financial information made public. The BC government appealed this decision.

As a result, on Thursday and Friday this week, the CCF will be at the BC Supreme Court in Vancouver defending the rights of BC taxpayers to know how much has been spent between 2009 and August 2017 on this case.

And in a turn of events that can only be described as ironic, the BC Attorney General has requested that some of the evidence presented at the hearing be sealed and heard privately without the CCF being present. The CCF has not consented to this, believing that the principle of open courts is itself an important constitutional right that must be respected in all but the most extreme circumstances.


“This legal saga has taken a perplexing turn. In 2017, when the CCF filed the initial request that the BC government release how much it has spent under a law designed to facilitate transparency, we expected the government to comply with its own legislation. But not only has BC resisted doing so at every step of the way, now it’s even trying to prevent us from knowing all the evidence, making it impossible for us to adequately respond. If laws like FIPPA are supposed to encourage government accountability and transparency, it certainly seems to be having little effect in BC.

The CCF has spent approximately $7.5 million to date defending the rights of BC patients. All that we want to know is how much the government has been spent opposing those rights.”

Jonathan Maryniuk of Kuhn LLP will be representing the CCF in court on Thursday and Friday.

Read the executive summary from our upcoming 2020 report on vaping