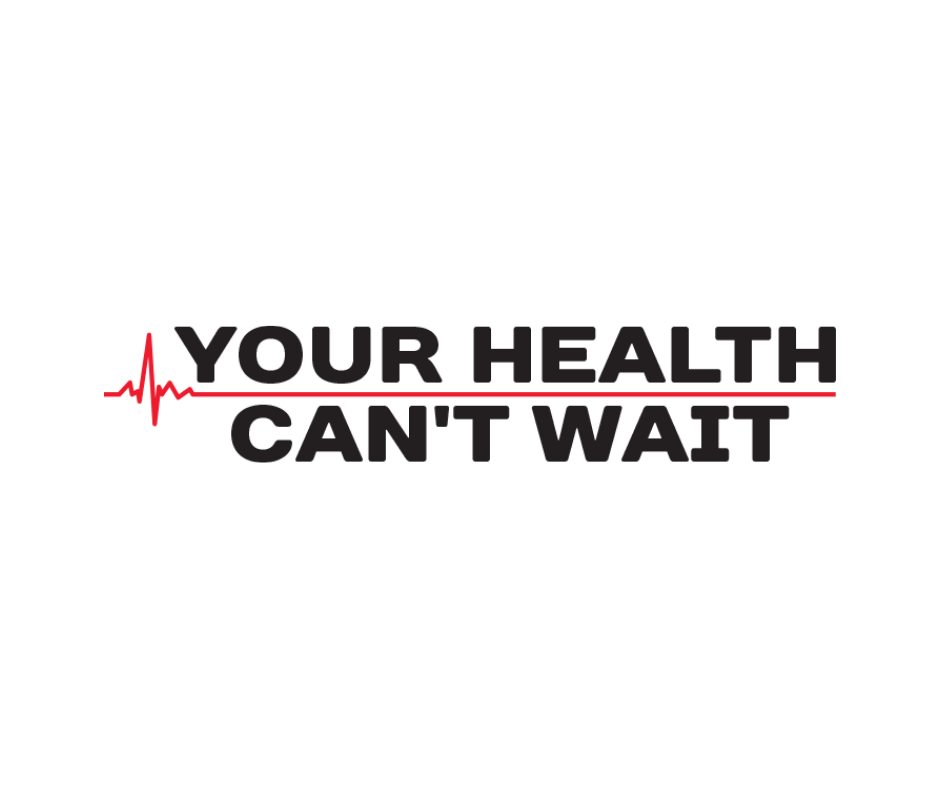 VANCOUVER: The Canadian Constitution Foundation (CCF) is looking forward to the appeal of the decision in Cambie Surgeries Corporation v British Columbia (Attorney General). The decision was released by the BC Supreme Court on September 10, 2020.

“The trial decision contains errors in both fact and law, and we look forward to seeing this case appealed,” said CCF Executive Director, Joanna Baron. “We are disappointed in today’s result, which we find completely inconsistent with existing Charter case law and with the Supreme Court of Canada’s decision in Chaoulli.”

In the decision, Justice Steeves found that there was a violation of security of the person for individuals who are suffering from degenerative or deteriorating conditions and waiting for surgery in the government system beyond the medically acceptable wait times. However, Justice Steeves found that the patients had not demonstrated that their suffering was not in accordance with the principles of fundamental justice.

“It is certainly not in accordance with fundamental justice to leave patients suffering on wait lists when there are existing clinics, that have existed for over 20 years, that could treat them. About 75,000 Canadians have died on wait lists since this case was launched in 2009, and this decision will lead to even more suffering. This decision is wrong, and we look forward to the appeal,” concluded Baron.

The CCF supports the plaintiffs in the Cambie litigation, but is not itself a party to the litigation. More information on the case is available at www.YourHealthCantWait.ca. The CCF is a registered charity, independent and non-partisan. We defend the constitutional rights and freedoms of Canadians in the courts of law and public opinion.